We are open with limited hours and staff. 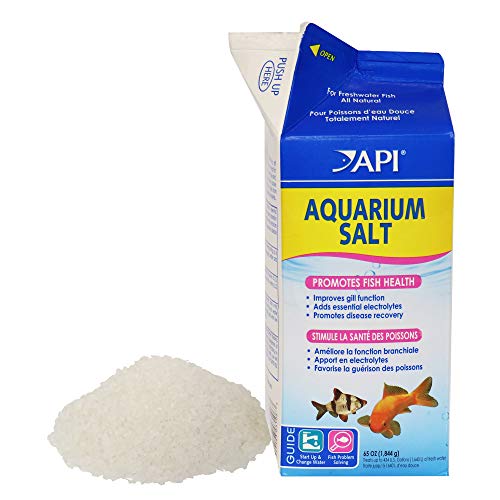 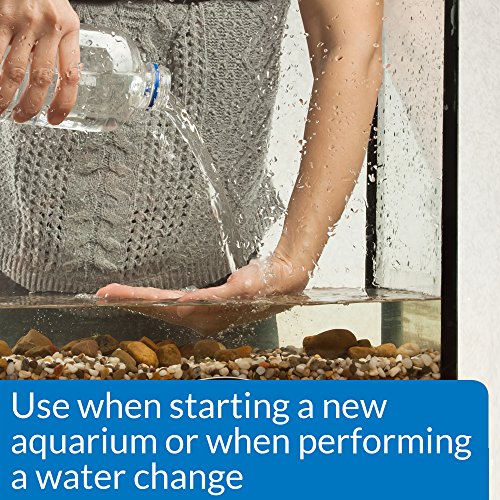 A lack of electrolytes in aquarium freshwater may cause serious health problems for freshwater fish. API AQUARIUM SALT supplies electrolytes to strengthen fish respiration. Made from evaporated sea water and containing natural active ingredients such as a natural fish tonic, API AQUARIUM SALT promotes the overall health of your fish by bettering their gill function and reducing stress in a freshwater aquarium. This all-natural salt provides the essential electrolytes fish need for the uptake of oxygen and release of carbon dioxide and ammonia through the gills. API AQUARIUM SALT will have to only be added to reduce stress all through new freshwater aquarium setup and water changes or to promote disease recovery when solving specific fish health issues. Use API AQUARIUM SALT when setting up a new freshwater aquarium, when changing water or treating disease. You’ll want to take extra care when the usage of salt with live plants, as some plants could also be sensitive. With API aquarium products, it’s easy to keep a beautiful saltwater, freshwater or reef aquarium. For nearly 60 years API has developed premium solutions with proven and effective results for your family and ours. API offers a range of testing kits, water conditioners, and nutritionally superior food, because we’re dedicated to making a better underwater world. They work to provide a secure, hospitable environment for fish such as tropical community fish, cichlids, goldfish and more. At API, we keep in mind the rewards and relaxation of fishkeeping because we have a passion for fish too.

Contains one (1) API AQUARIUM SALT Freshwater Aquarium Salt 65-Ounce Box
Promotes fish health and disease recovery with increased electrolytes
Improves respiration for fish in freshwater aquariums
Made from evaporated sea water for all-natural results
Use when changing water, when setting up a new freshwater aquarium and when treating fish disease 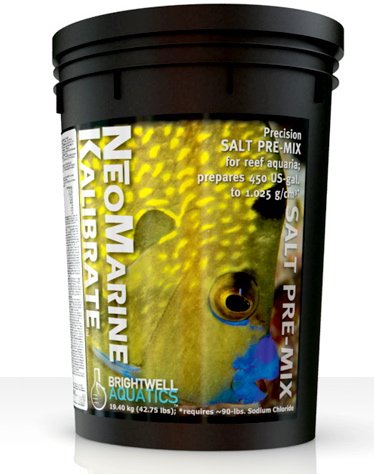 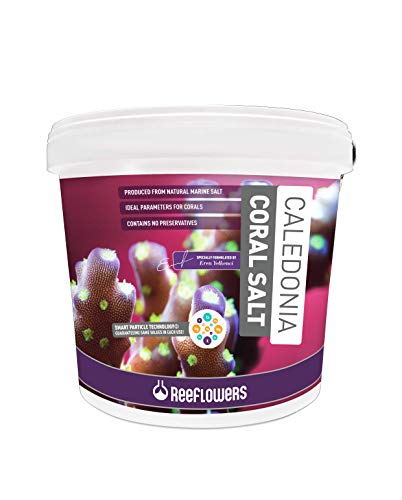 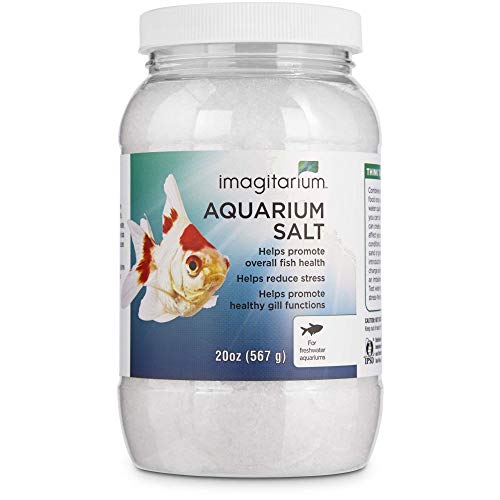 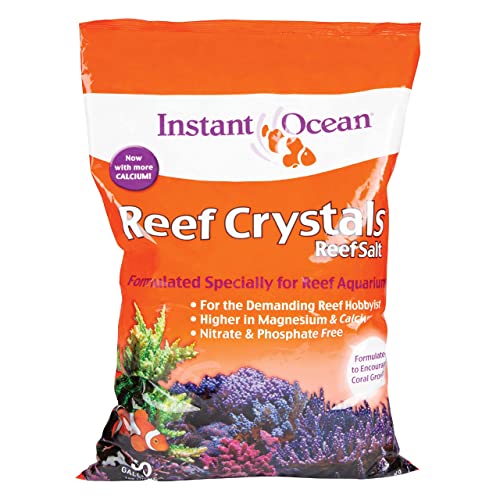 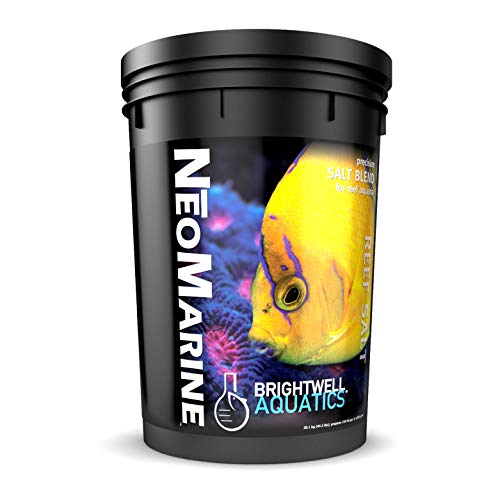 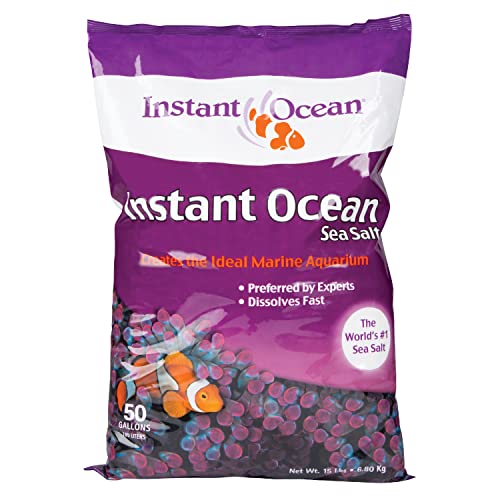 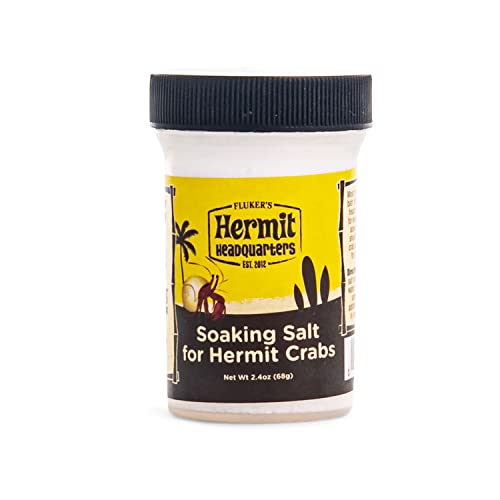 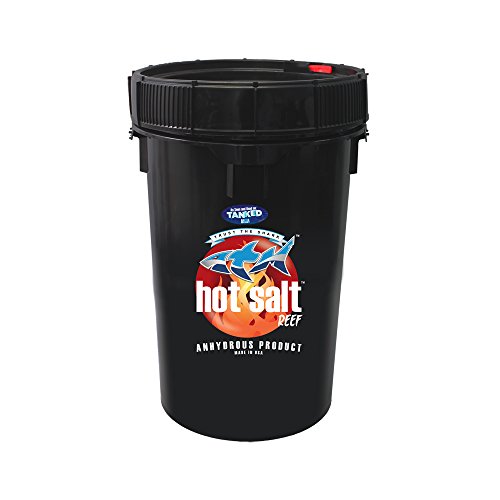 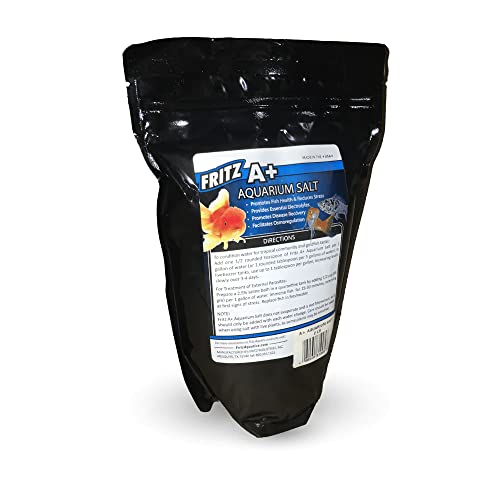 Leave your email to get all hot deals & news which benefit you most!